Endris Hassen, masinqo, is based in Addis Ababa, and has been performing on international stages for the past 20 years. Born and raised in Wello, an important region of Ethiopia both for this one stringed bowed instrument and Ethiopian secular music in general, his talent was evident and he moved to the capital, where he quickly became the most sought after masinqo player. Endris has now been recording and performing actively for more than two decades. He is featured on over two thousand albums, and seen and heard often on Ethiopian television and commercial radio. He is a frequent guest performer with traditional as well as jazz and experimental outfits from abroad and locally. 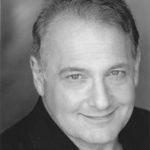 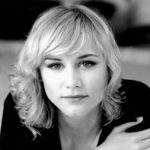